Simon Jowett of the United Kingdom (above) and Olaf Haensch of Germany and have won first prize in the 2016 John E. Gruber Creative Photography Awards Program, in the “mobile device” and “most evocative” categories, respectively. Haensch won previously in 2008 and took second in 2009; Jowett is a first-time entrant. Second prizes went to Slovenia’s Miško Kranjec—another past winner—for “evocative,” and first-time entrant Ryder Bechtold of Denver, Colorado, for “mobile.” Charles McCreary of Minnesota and Jeremy J. Schrader of Illinois received the third prize awards, rounding out the top winners. Additionally, the judges selected a total of thirty-one images in their two “Also Liked” categories. We will soon add additional submissions for public viewing in a first-time web gallery.

Each of the three judges remarked that this year’s field was especially competitive, and that picking the winners was extremely difficult. The 331 entries came from 141 photographers living in more than thirty different states and ten countries—the second-most submissions all-time in a CRPA contest. After reviewing the images on their own, the judges spent more than four hours discussing and debating their final decisions. All of us at the Center extend our congratulations to the winners, thank the judges for their time and efforts, and thank everyone who submitted. Your work inspires us, and we can hardly wait to see what you will do next.

See all of the winners and read the judges’ commentary on the 2016 Awards page. 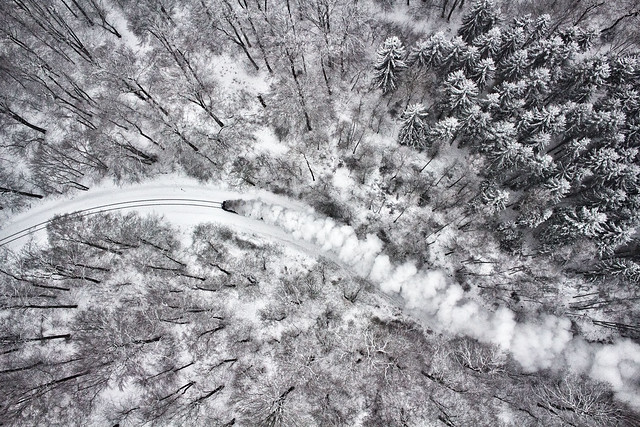